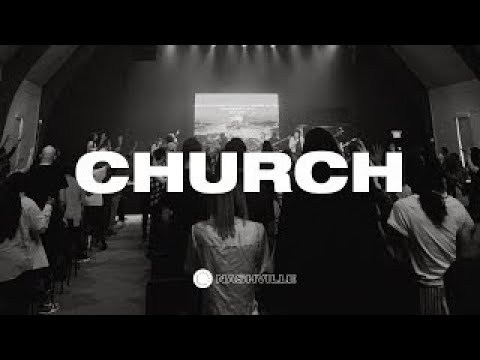 Presence people loving God, loving people and changing the world, from Nashville to the nations.

For the latest information on all things Legacy Nashville, be sure to sign up for our newsletter at legacynashville.org/events and follow us on social media.

We love you, Fam.