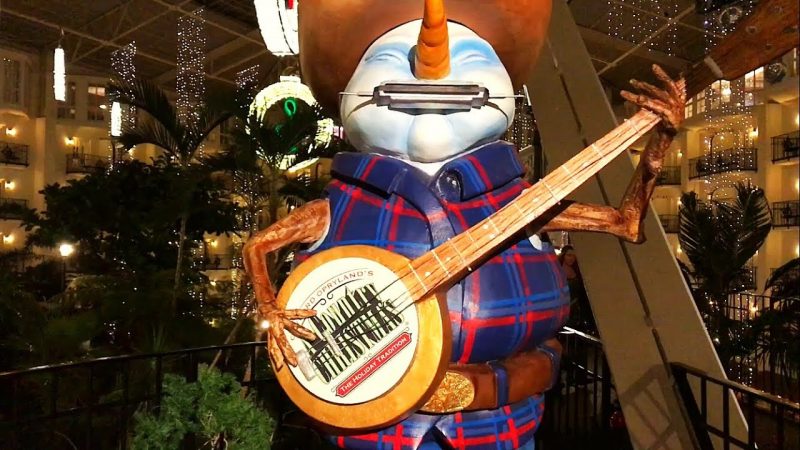 The Opryland Hotel in Nashville at Christmas was always on my list to see when I lived in Memphis but I never made it. I am so glad I was finally able to experience it!! Join me as I wander through the 3 million lights and find wild Easter egg decorations.

Thanks for watching. Don’t forget to give the video a thumbs up and subscribe to get in on the fun! See you next video 😉

Check out my other social media accounts as well:

We Wish You A Merry Xmas by Audionautix is licensed under a Creative Commons Attribution license (https://creativecommons.org/licenses/by/4.0/)
Artist: http://audionautix.com/