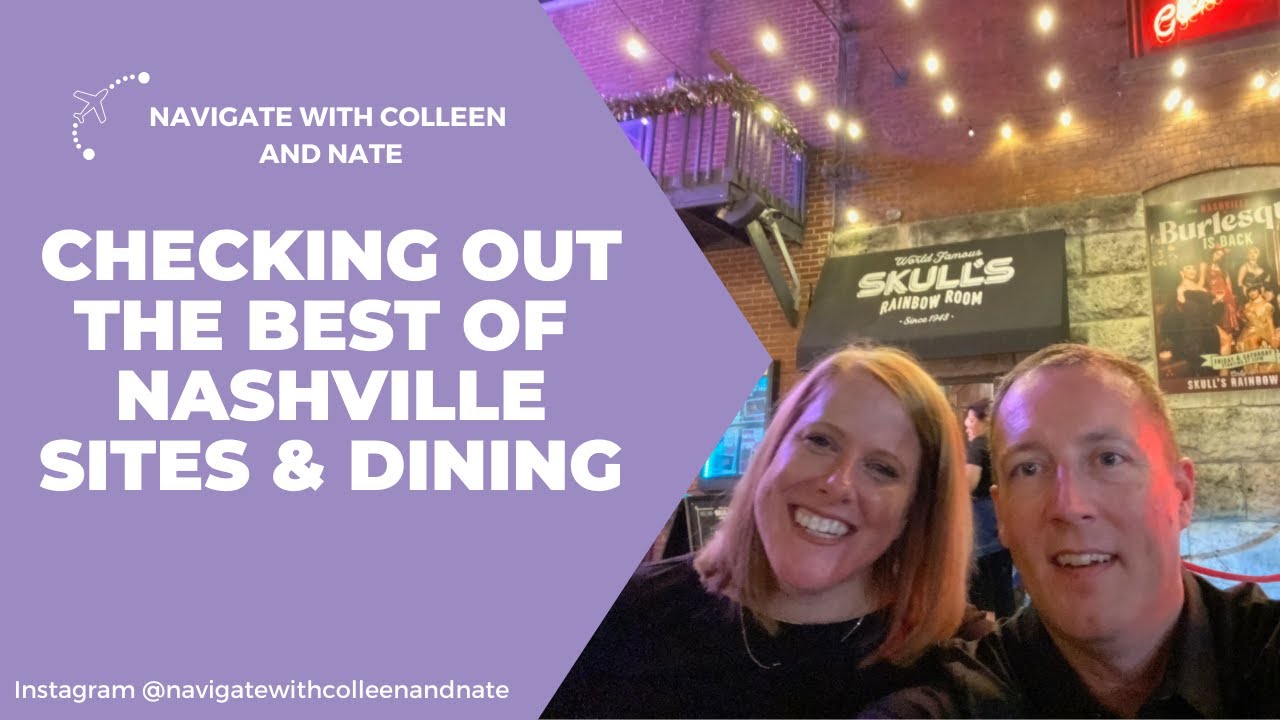 Welcome back to day 2 in Nashville. First stop was touring the Ryman Auditorium also known as The Mother Church of Country Music. From the inspiration of riverboat captain Thomas Ryman, to the most significant home of the Grand Ole Opry, from the struggle for its preservation to its eventual restoration, makes The Ryman the definitive Mother Church of Country Music and is a testament to American musical history.

We checked out the Blake Shelton’s Lookout Sky Bar at Ole Red Restaurant, took in the amazing views on Broadway, while munching on lunch and sipping on drinks.

Next stop we visited the Country Music Hall of Fame. The Country Music Hall of Fame® and Museum seeks to collect, preserve, and interpret the evolving history and traditions of country music. Through exhibits, publications, and educational programs, the museum teaches its diverse audiences about the enduring beauty and cultural importance of country music.

We wrapped up the day by heading over to Printer’s Alley to enjoy some live jazz music and dine at Skull’s Rainbow Room, which is one of Yelp’s Top 100 Places to Eat in the US in 2021! We couldn’t agree more with the positive reviews—we had an amazing dinner, with craft cocktails, and fantastic music! Since 1948, artists such as Etta James, Elvis Presley, Patsy Cline, Johnny Cash, Paul McCartney, Bob Dylan, Waylon Jennings, Joni Mitchell, Jerry Lee Lewis and comedian Andy Griffith have entertained audiences on their checkerboard stage. Come check it out!