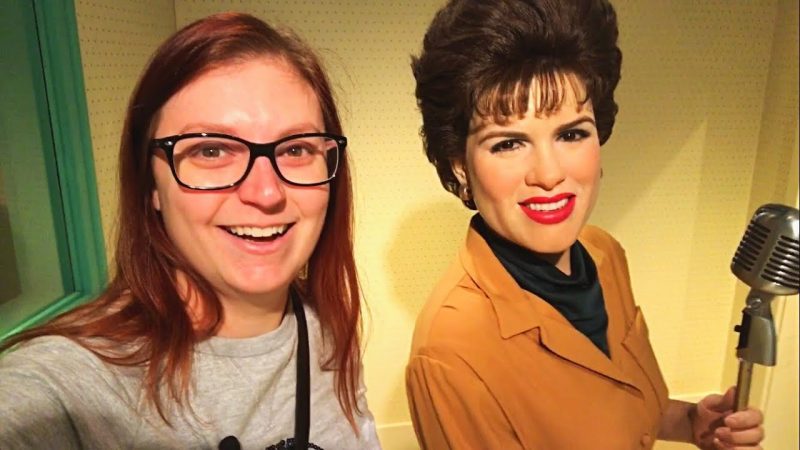 I finally saved up the money and went to Madame Tussaud’s Wax Museum in Nashville. I couldn’t believe how realistic everything was! I recommend it for sure if you are in the area.

Thanks for watching. Don’t forget to give the video a thumbs up and subscribe to get in on the fun! See you next video 😉

Check out my other social media accounts as well: