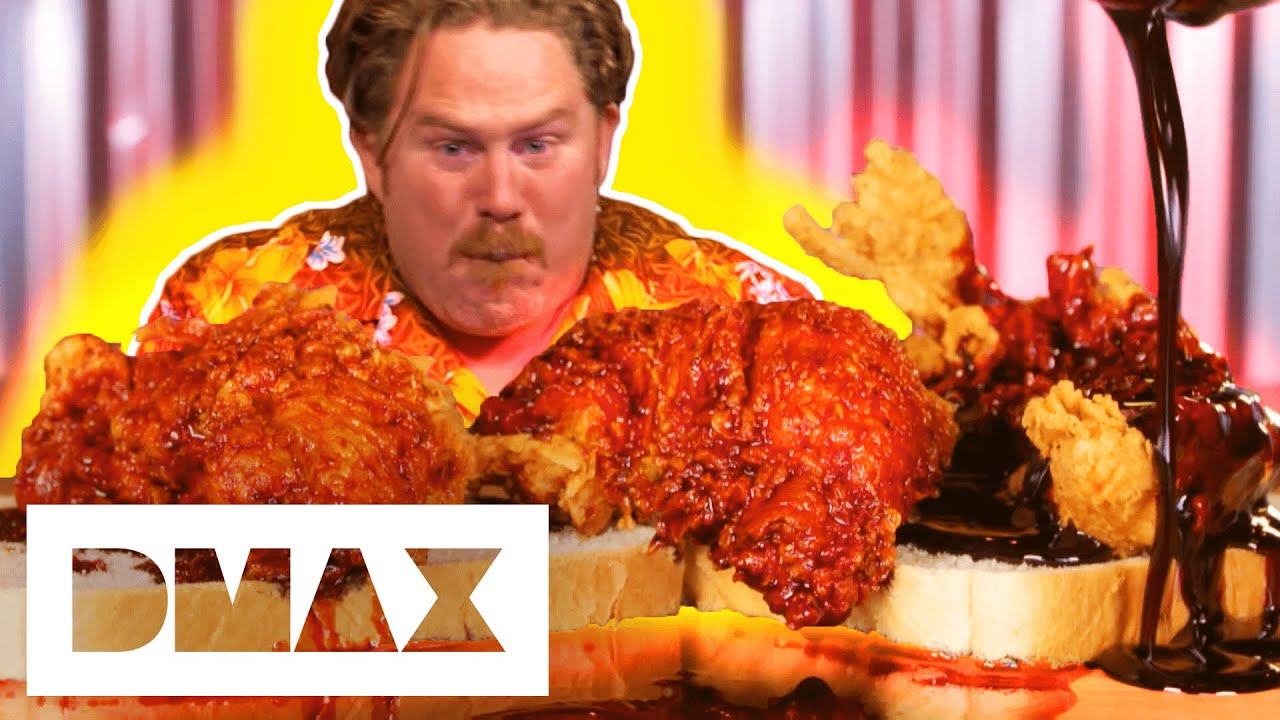 Casey travels to Big Shake’s in Nashville, Tennessee to try and beat the Death Row Hot Chicken Challenge! Can he handle the heat?