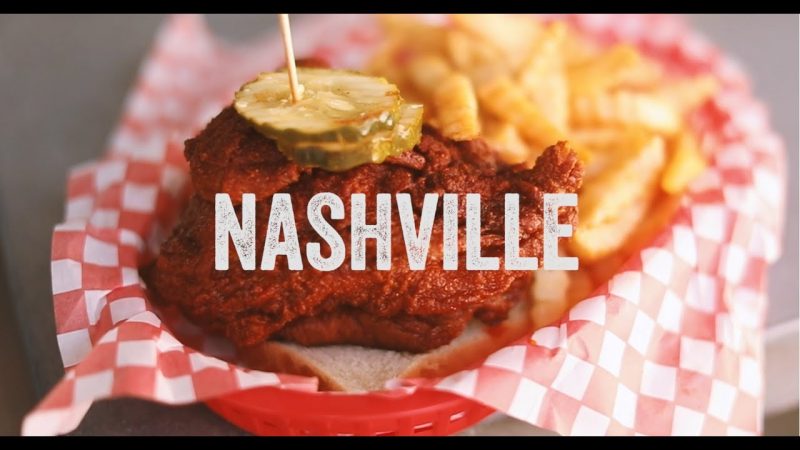 We went to Nashville for all the best food! Along with a taste of the city itself! From Hot Chicken at Hattie B’s, to the best Nashville BBQ at Martins Bar-B-Que Joint, we got all the best!!