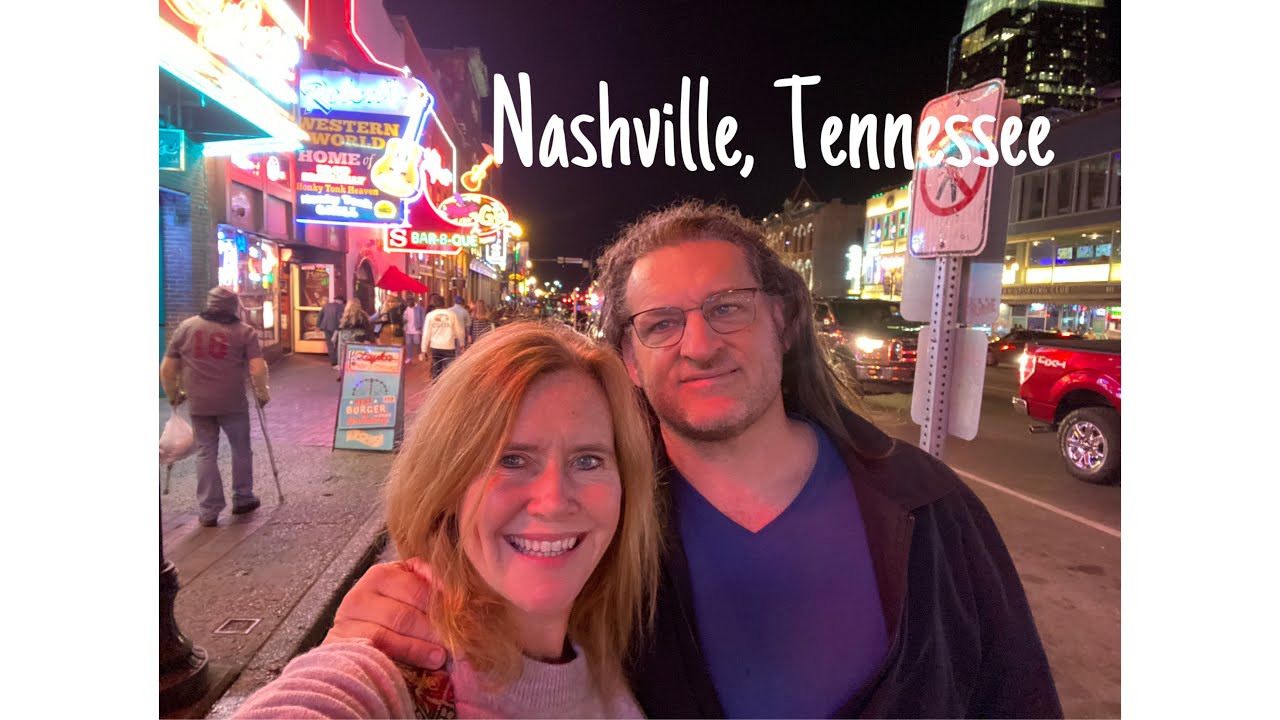 Nashville was such great fun with tons of great music and food and surprisingly an incredible amount of history and culture. I really loved visiting this great city…just beware of all the bachelorette parties!

Please subscribe and press the notification bell so you don’t miss an episode as we travel this great world of ours.

All music is by Epidemic Sound…except of course the stuff in the background…oops!

More info on Brent & Kelly – Leg 37 – Things to do in Nashville, Tennessee/Music/Food/Culture