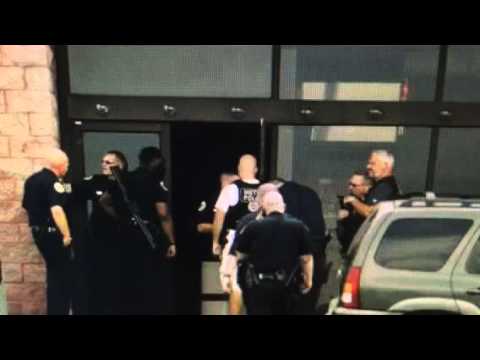 Alexander Emerick “Alex” Jones (born February 11, 1974)
is an American conspiracy theorist,
radio show host, documentary filmmaker,
and writer.[3] His syndicated news/talk show The Alex Jones Show,
based in Austin, Texas,
airs via the Genesis Communications Network
and WWCR Radio shortwave across the United States,
and on the Internet.
His websites include Infowars.com and PrisonPlanet.com.