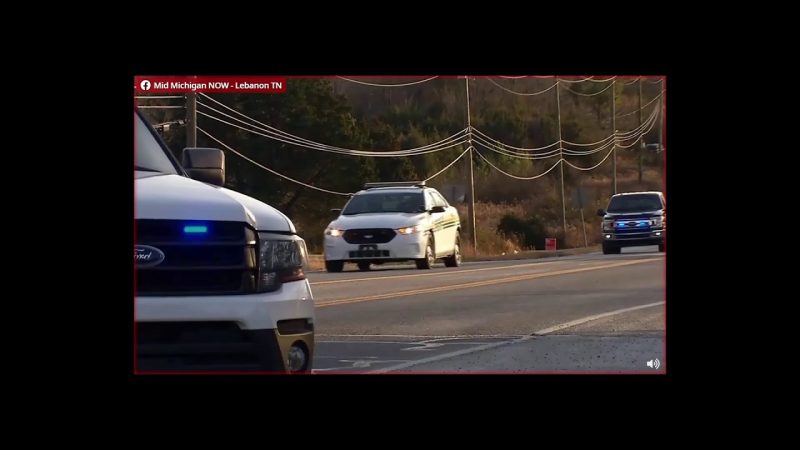 Belief System of This Channel: Everything that you hear or see on this stream is not a representation of the creator or team of “JacobSnakeUp.”
We do not take sides or push a narrative. We love to simply show you, the viewer, what is happening in REAL-TIME so then that you can make a decision and judge right from wrong and choose what you want to believe in.

–With that being said, please hit that LIKE & Subscribe button. It’ll only help our community and chatroom grow larger and open up for more minds for discussion!

DISCLAIMER: These streams are gathered and compiled purely for historic documentation and educational purposes only! The world should see what is going on here in America. Here you go!

if you wish to donate to me to keep the stream running, anything helps
paypal.me/jacobsnakeup

Copyright Disclaimer Under Section 107 of the Copyright Act 1976, allowance is made for “fair use” for purposes such as criticism, comment, news reporting, teaching, scholarship, and research. Fair use is a use permitted by copyright statute that might otherwise be infringing. Non-profit, educational or personal use tips the balance in favor of fair use