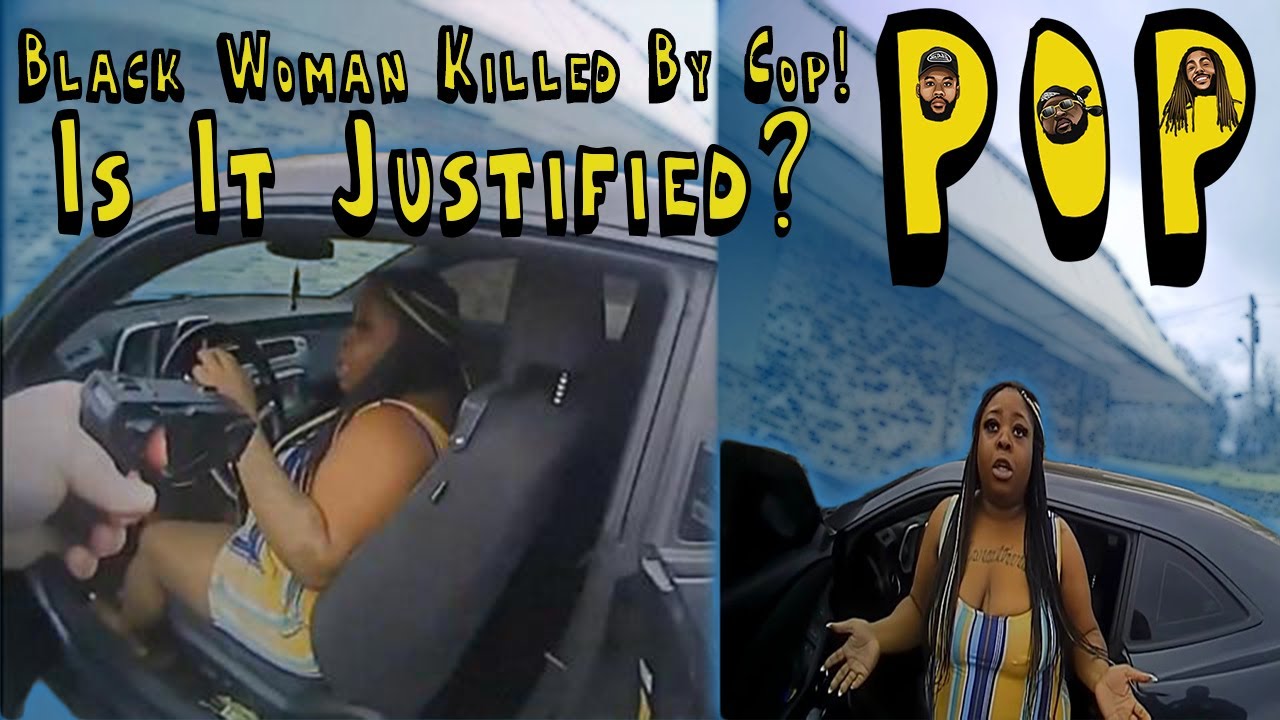 Metro police confirm an officer and a female suspect were shot Friday morning during a traffic stop on Brick Church Pike in Nashville.

Should this be something addressed by protest and Black Lives Matter? Or Did this Woman bring it upon herself?