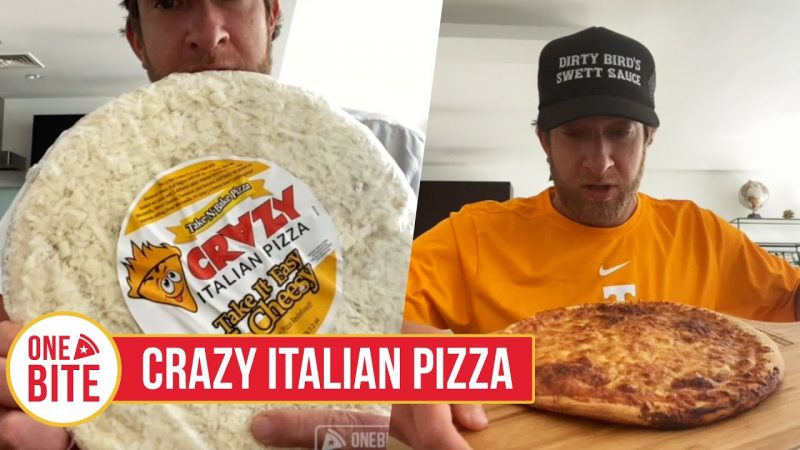 Honesty is his credibility, calling card and bank account…and that’s what we get during Crazy Italian Pizza’s one bite review.

Download The One Bite App to see more and review your favorite pizza joints: https://onebite.app/download