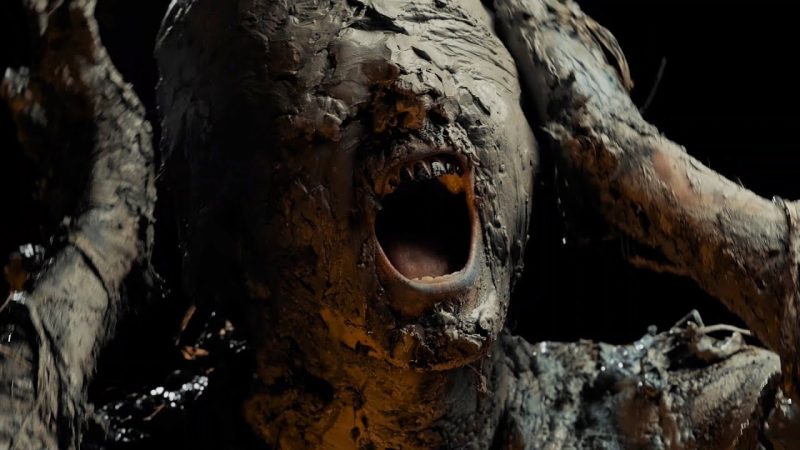 BAD OMENS // FINDING GOD BEFORE GOD FINDS ME // OUT NOW

Let me take you back to when I was killed and born again
Woke up in the light convinced my life had made it to its end
Burning up beneath the sun, while my father drained of blood
If He’s there I’ve got a message for the man that’s up above
Fuck you

Did you think you could dig deep enough to bury me?
It’s over when I say and you’re not getting rid of me
So walk into my fire or step into my light
Either way it’s gonna burn if you don’t make this right