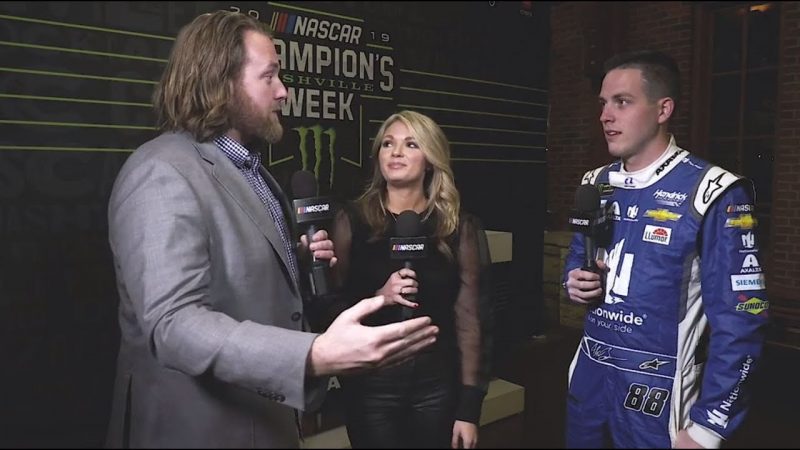 NASCAR.com’s Jonathan Merryman and Alex Weaver check in with Alex Bowman from Champion’s Week in Nashville and talk about his burnout.
———-
Subscribe to NASCAR on YouTube: https://nas.cr/youtube