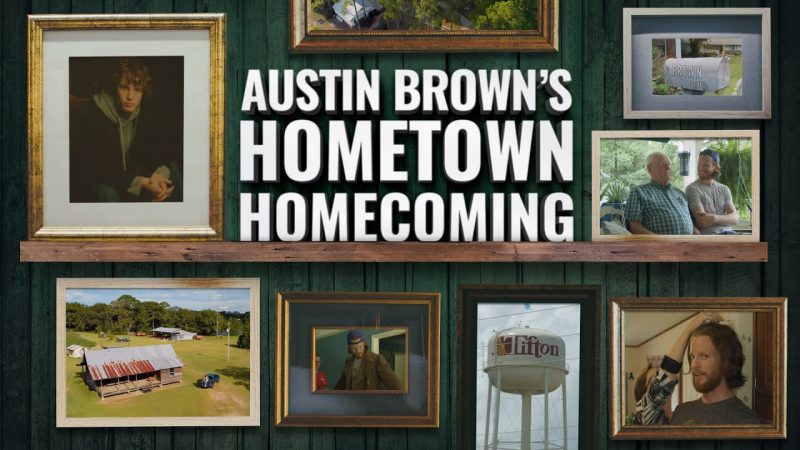 Our new holiday album, Warmest Winter is out now! https://linktr.ee/HomeFree