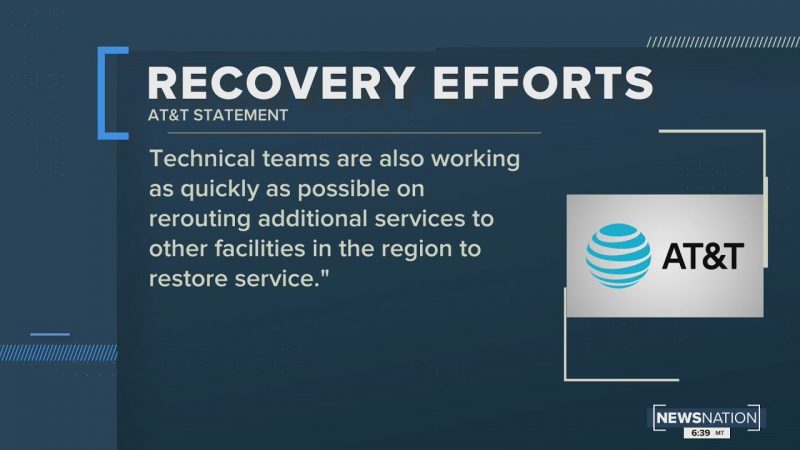 Many AT&T customers have taken to social media to voice their displeasure and inconvenience with the delay in restoring service to many areas affected by an outage caused by an explosion in downtown Nashville on Christmas morning.