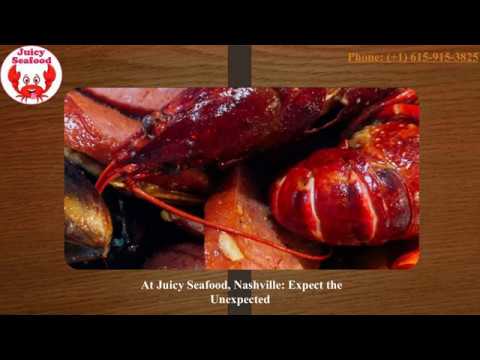 About Us:
• Juicy Seafood is a noted Cajun seafood restaurant in Nashville, TN.
• Our food is widely known for its unheard-of flavor-bursts.

More info on At Juicy Seafood, Nashville: Expect the Unexpected