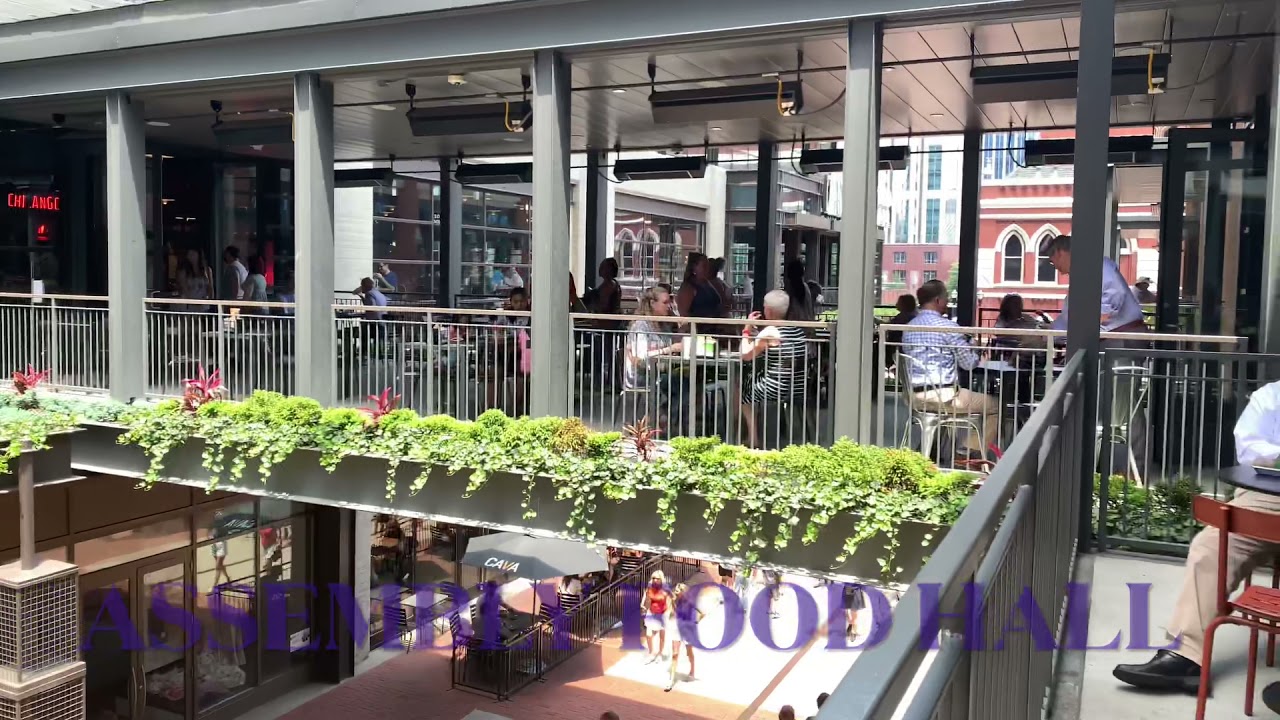 Over 30 food stalls and cocktail bars