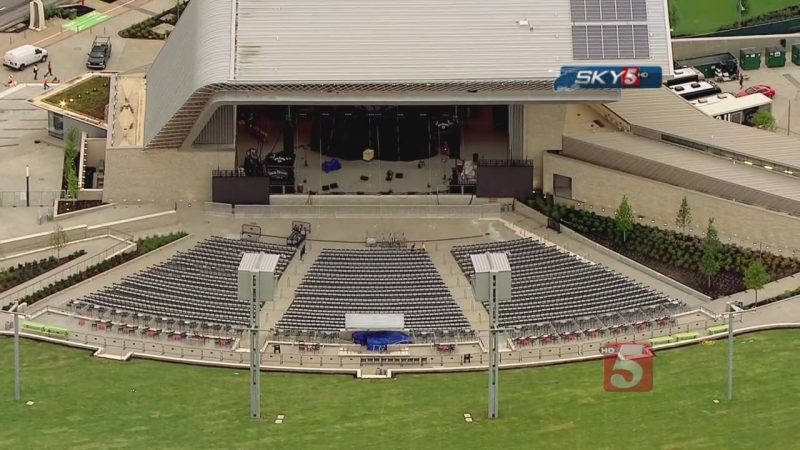 City officials were on-hand for a ribbon-cutting Thursday morning that officially opened the new Riverfront Park and Ascend Amphitheater in downtown Nashville.