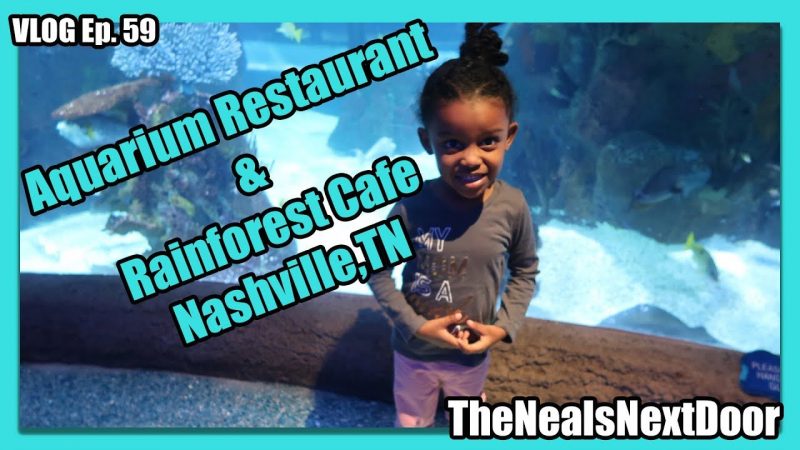 This weekend we took a short road trip to Nashville, TN! We visited the Aquarium Restaurant and also took a behind the scenes tour. We also stopped by the Rainforest Cafe.

Contact Us:
If you would like to collaborate with us on an upcoming project or if you just want to say hi! Feel free to email us