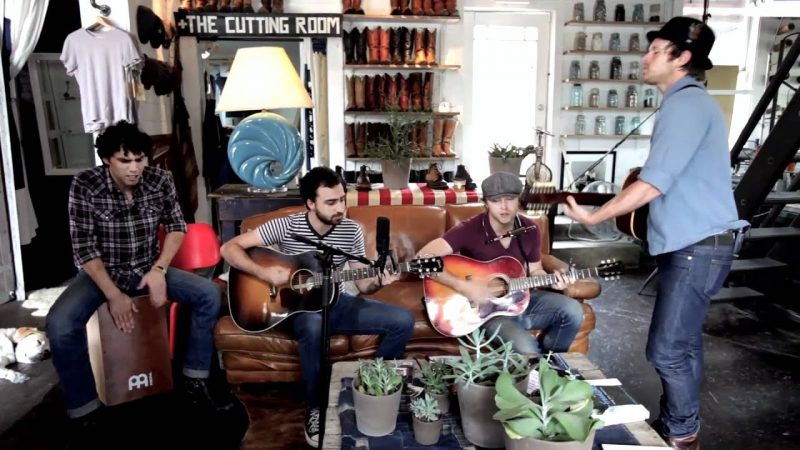 Part of our One Take Theater series.

Recorded live at Imogene + Willie in Nashville, TN in August 2010