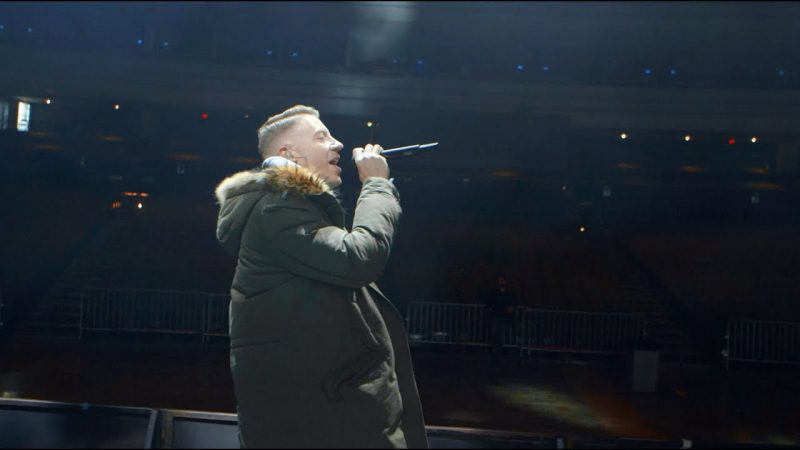 A behind the scenes look at our tour rehearsal for our “evening with” tour happening now! We’ll be posting stuff from this tour at http://www.eveningwithmrl.com throughout the month. Thanks to @Wix for the assist! Tour dates at: http://www.macklemore.com/shows and THIS UNRULY MESS I’VE MADE on 2.26.2016