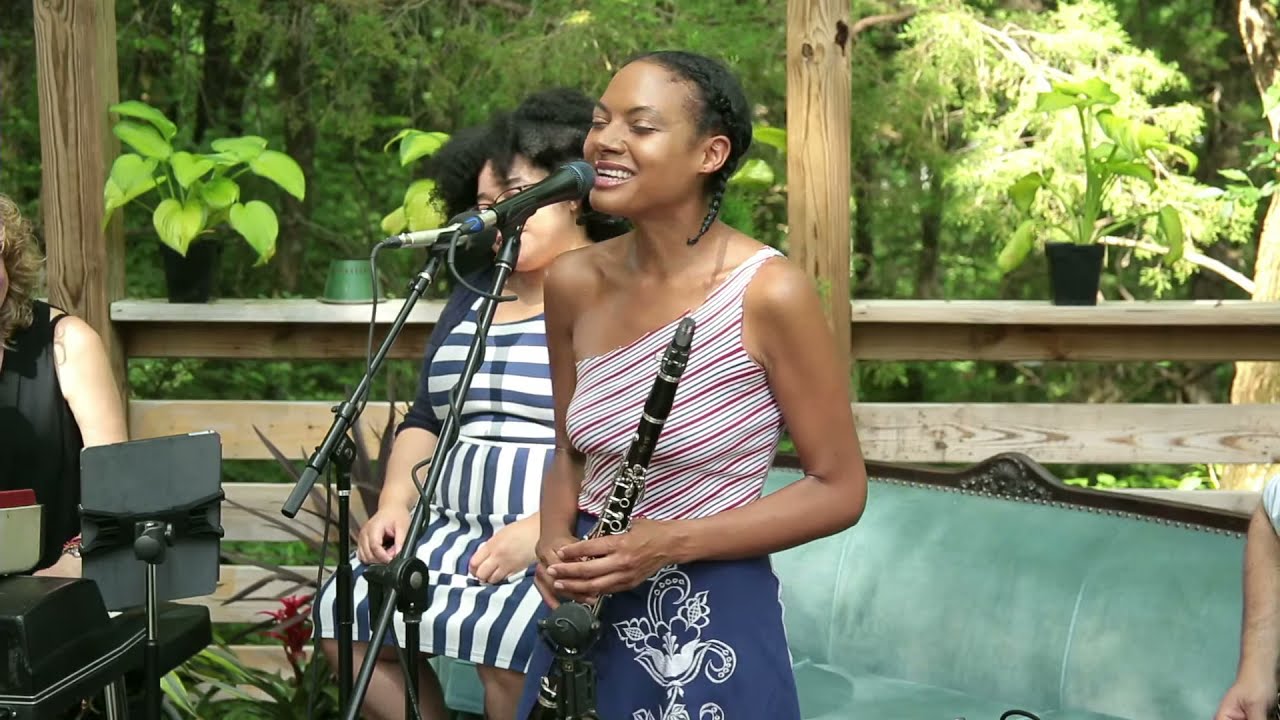 More info on Allison Russell live at Paste Studio on the Road: Nashville