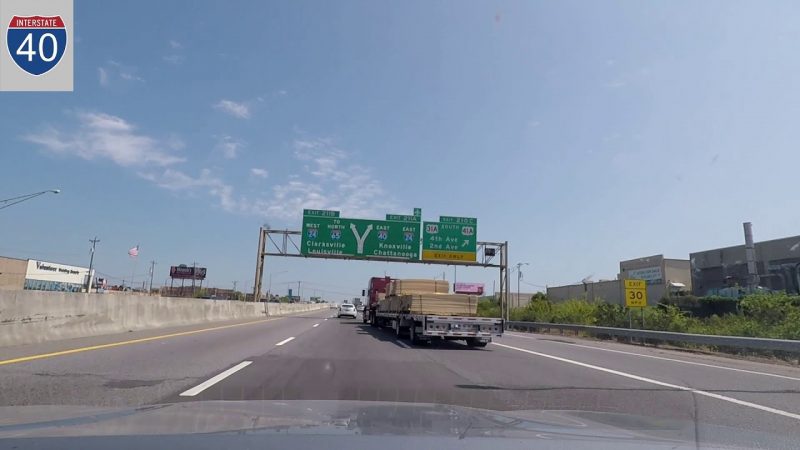 More info on A drive around Nashville, Tn