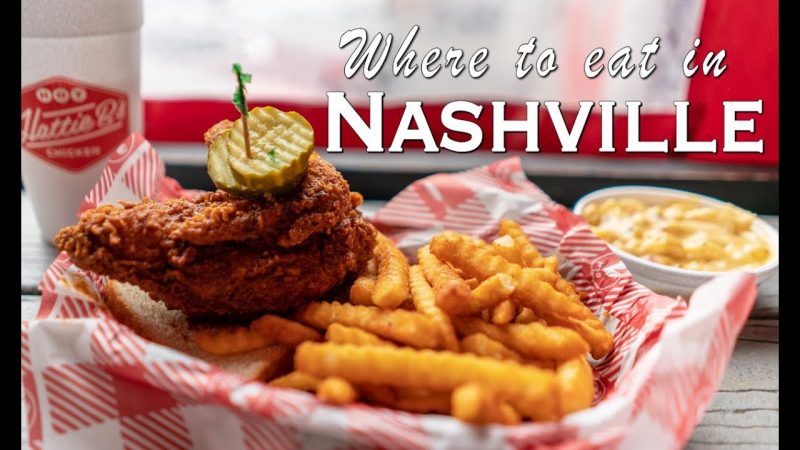 Nashville is a popular tourist city in the middle of Tennessee with an awesome food scene. Known for their hot chicken, but there are all sorts of other great food options ranging from BBQ to biscuits. Amie and I spent a few weeks there and here are a few of our favorite spots. Let us know what we left off in the comments.

Gear:
See all the gear I use here https://www.amazon.com/shop/californiathroughmylens

More info on 7 Places to Eat in Nashville, Tennessee