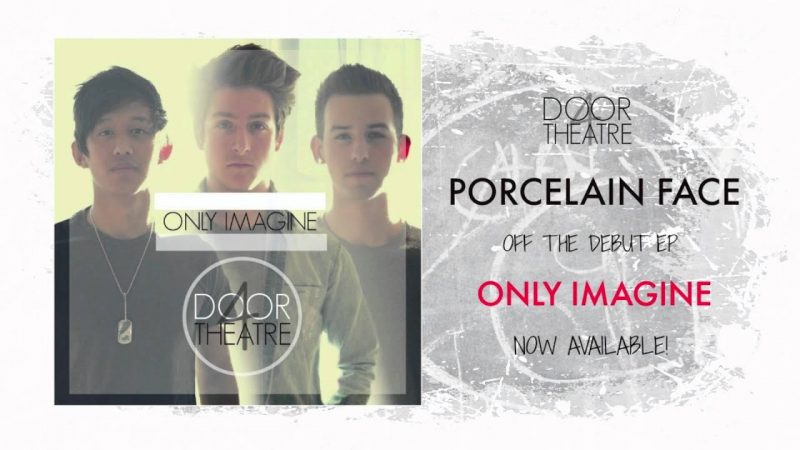 “Porcelain Face” is the fourth track off the debut EP “Only Imagine” by the Nashville, TN Pop/Rock group 4 Door Theatre.