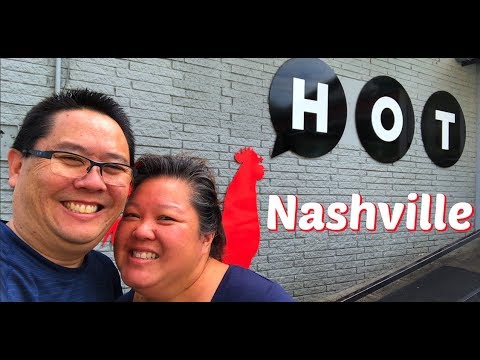 Honky Tonks, museums, and Hot Chicken.. so much to do, so little time!

More info on 20 hours in Nashville!