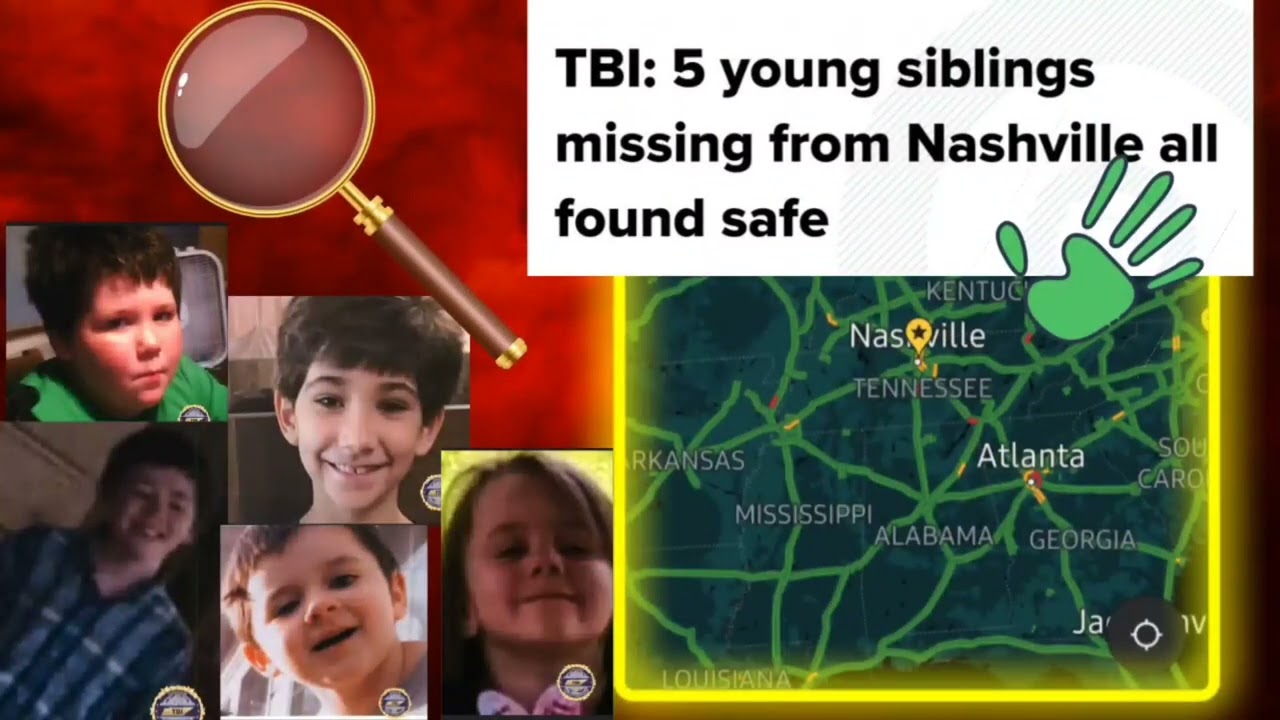 📧 IF YOU WOULD LIKE TO WORK TOGETHER ON A CASE, PLEASE REACH OUT TO DUTCHESS VIA EMAIL:

• THERE IS A COURT ORDER THESE CHILDREN ARE NOT TO BE IN THE CUSTODY OF THEIR MOTHER.

• JACQUELINE MANGRUM TOOK THE CHILDREN FROM A RELATIVE WHO LIVED IN A NEARBY COUNTY IN JANUARY 2022.

☎️. PLEASE CONTACT LAW ENFORCEMENT IF YOU HAVE ANY INFORMATION ON THE WHEREABOUTS OF THESE MISSING FIVE CHILDREN OR THEIR MOTHER, JACQUELINE MANGRUM.

🚨 HELP BRING THESE CHILDREN BACK HOME SAFELY AND UNHARMED.

⭐️ IF YOU SEE SOMETHING, SAY SOMETHING!

👑 TO SUPPORT THIS CHANNEL: