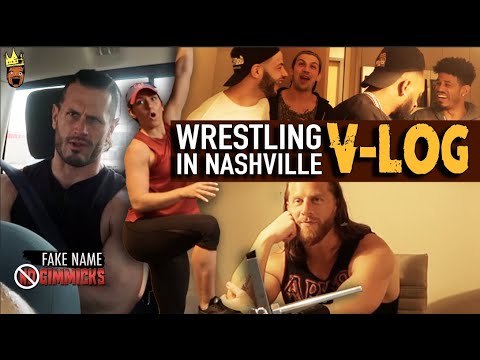 Ethan Page heads to Nashville, TN, USA for 3 days of IMPACT! Wrestling, including #Slammiversary which was live on PPV where he faced off with Ken Shamrock & Sami Callihan. During these 5 days away from home, Julian gets to see so many friends. including Alex Shelley, Kylie Rae, Brian Myers, The Rascalz, Chris Bey, Rohit Raju, Caleb Konely, Jake “The Man-scout” Manning & of course Josh Alexander is with him during the whole trip!

Want to send me something ??? YOU CAN!