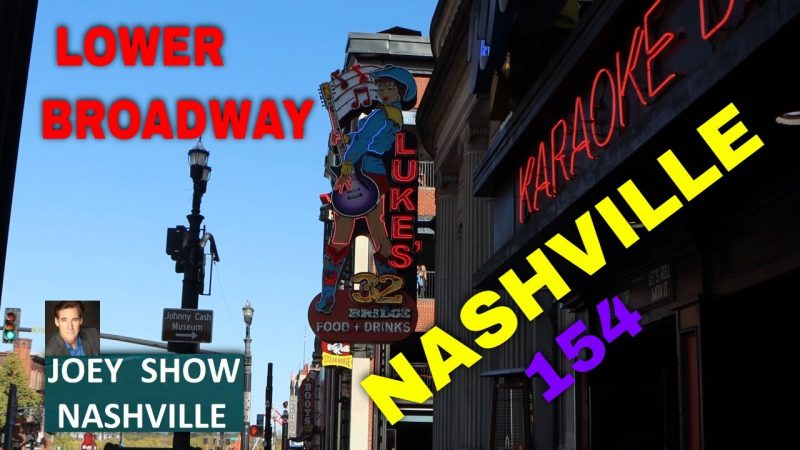 I went walking on Lower Broadway in Nashville Tennessee. The music plays on and people still come although far fewer than before.
Far more important than a presidential election is the need for us to defeat the virus. Please wear a mask and keep us all safe. So few seem to even care. Maybe if the world would start to love instead of hate we could crush the virus.
I hope that all of you voters realize that we need a complete changing of the guard. They all have to go for good!
Wishing you all health, happiness, and love.
Thanks for watching
If you are reading this
YOU ARE AWESOME!

Thanks for watching
YOU ARE AWESOME!!!!!!