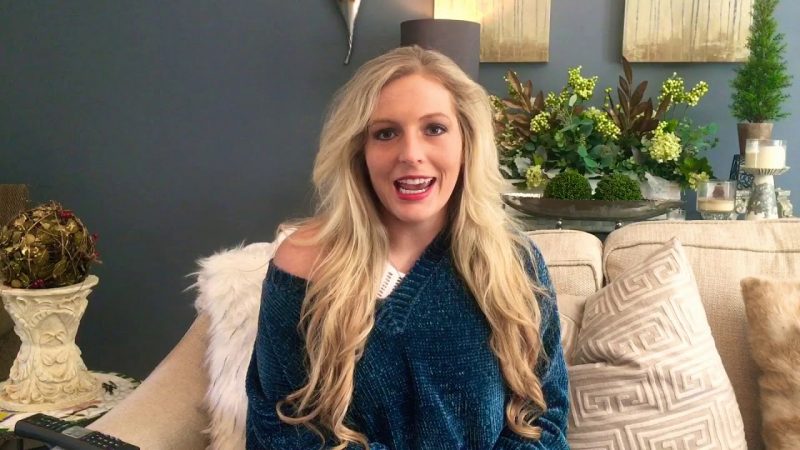 Travel to Nashville, TN with me to watch Ole Miss defeat Vanderbilt in basketball.

More info on TRAVEL TO NASHVILLE WITH ME//ROAD REBS