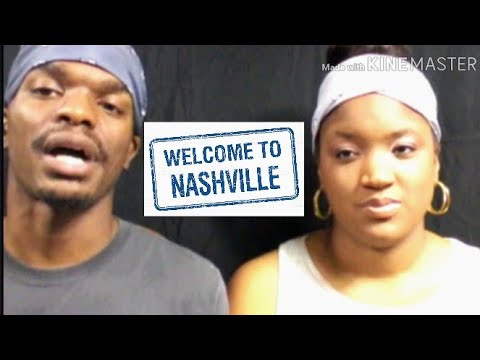 THIS IS TO GIVE THOSE A SMALL INSIGHT OF WHAT TO EXPECT ABOUT NASHVILLE..LIKE COMMENT SUBSCRIBE AND HIT THE NOTIFICATIONS BELL 😁😘

More info on Thinking about moving to Nashville TN? (Here’s the quick heads up)