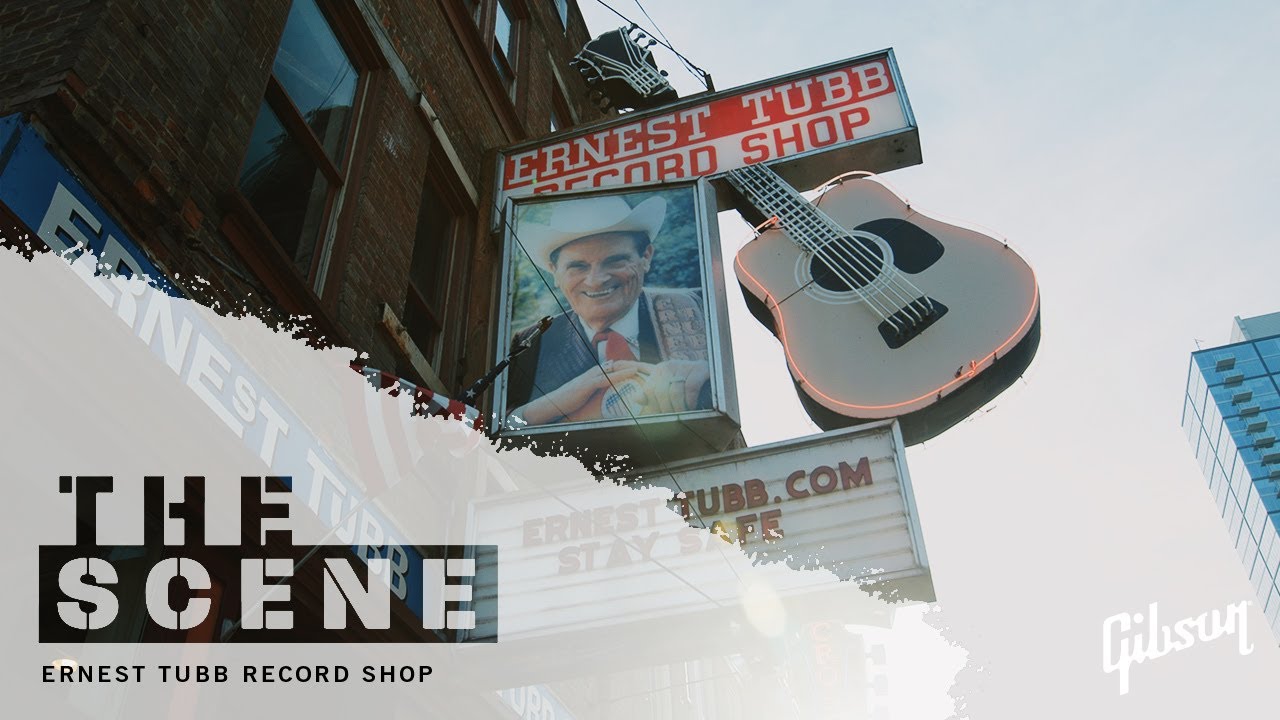 Join us as we check out one of Nashville, Tennessee’s most historic record stores and music venues, the Ernest Tubb Record Shop. Located on Lower Broadway and opened in 1947 by country music star Ernest Tubb, the store specializes in country and western music.

Shortly after opening the record store, Ernest Tubb started The Midnite Jamboree show, giving up and coming artists the chance to showcase their new releases in front of a live audience. The Midnite Jamboree is recorded each weekend from a stage at the record shop and airs after The Grand Ole Opry on WSM. The Midnite Jamboree is WSM’s second-longest-running radio show. Ernest Tubb loved helping other artists rise to the top, and the Midnite Jamboree showcased several musicians who would become well-known stars, including Hank Snow, Hank Thompson, Hank Williams, Patsy Cline, Johnny Cash, Loretta Lynn, Stonewall Jackson, Cal Smith, and Jack Greene, among many others. Dolly Parton played there when she was just twelve years old, and Elvis Presley played there when he was nineteen; Ernest Tubb said the most thoughtful thank you note he ever received from anyone came from Elvis.

For more information about the Ernest Tubb Record Shop, the Midnite Jamboree, and to shop online, please visit their website at ernesttubb.com.

In The Scene, a Gibson TV Original Series, host Mark Agnesi travels from city to city to discover the important music landmarks that help shape that city’s music scene. Please subscribe so you won’t miss a single episode of our award-winning original content.