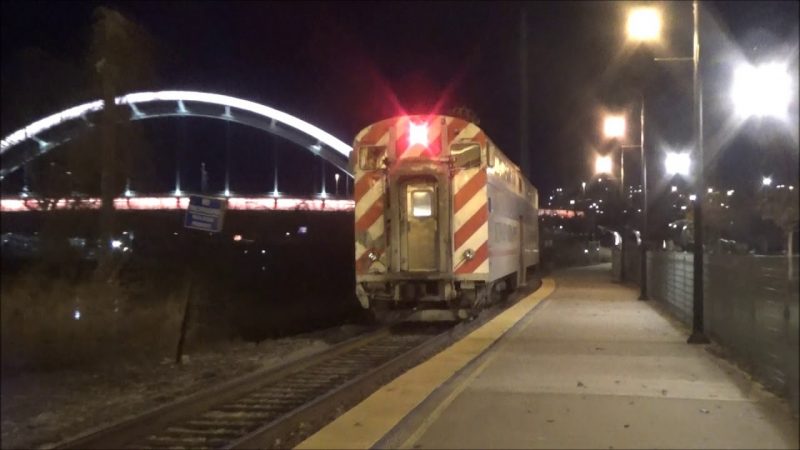 After we got back off the train, I decided to record it leaving from Nashville. The train didn’t get going for a few minutes after they blew the horn, which is why there’s a cut in the video.