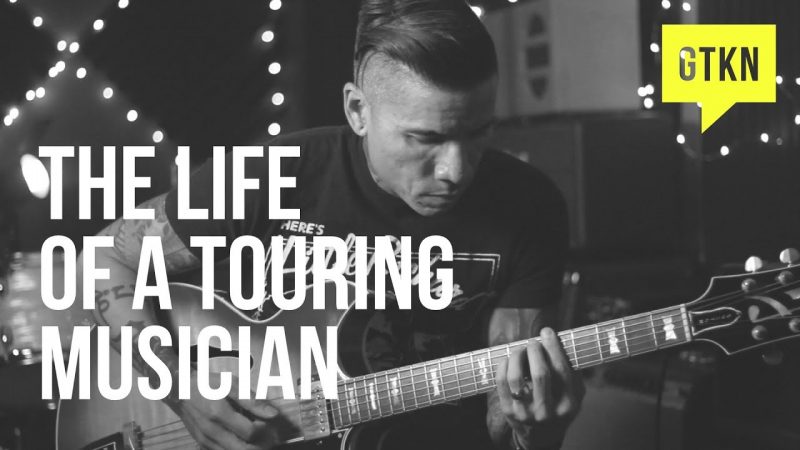 Season 1, Episode 3: RJ Ronquillo is a Touring Nashville Musician who also runs a successful YouTube channel. He has shared the stage with Stevie Wonder, Bryan McKnight, Ricky Martin, Chaka Khan, Thompson Square, and many other world renowned artists. He has amassed more than 34,000 subscribers and 4.2 million views on his Youtube Channel where he showcases his life on the road and demos guitar gear. When he doesn’t have a guitar in his hands he enjoys riding motorcycle and spending time with his wife and dogs in his Nashville home.

More info on The Life of a Touring Musician – RJ Ronquillo – Nashville, TN