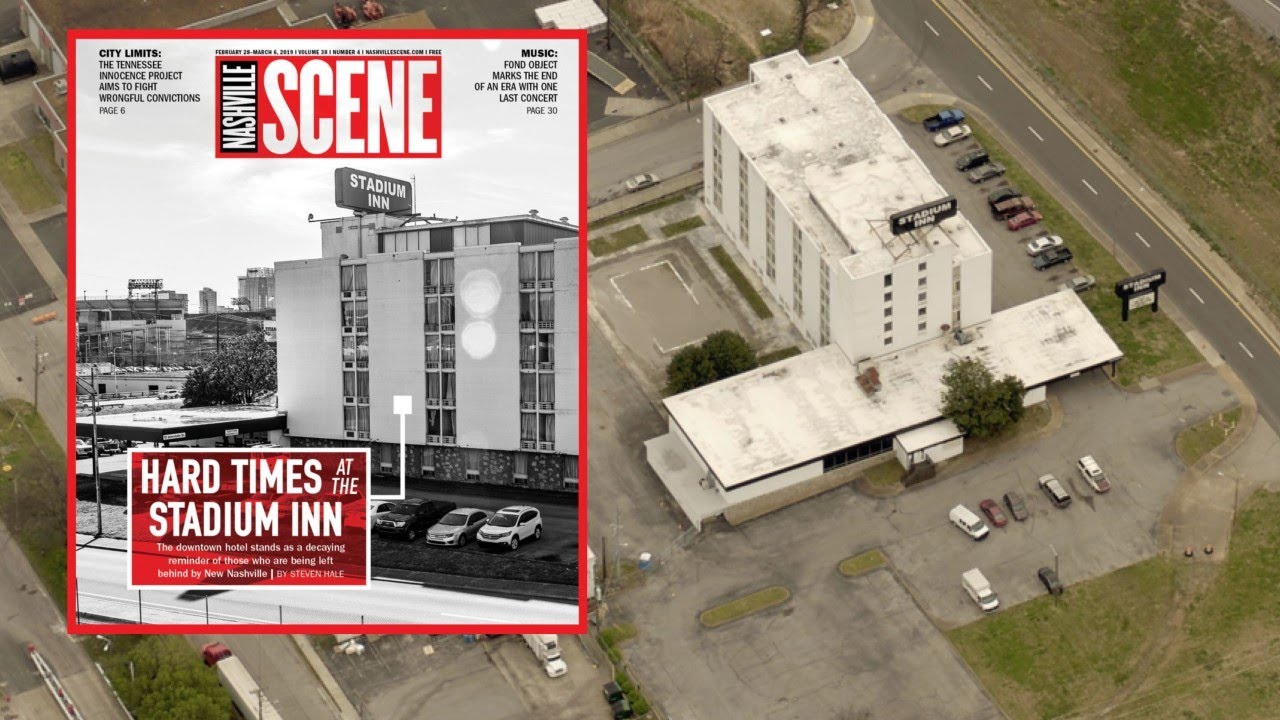 More info on The Hotel From Hell (Nashville Tennessee)