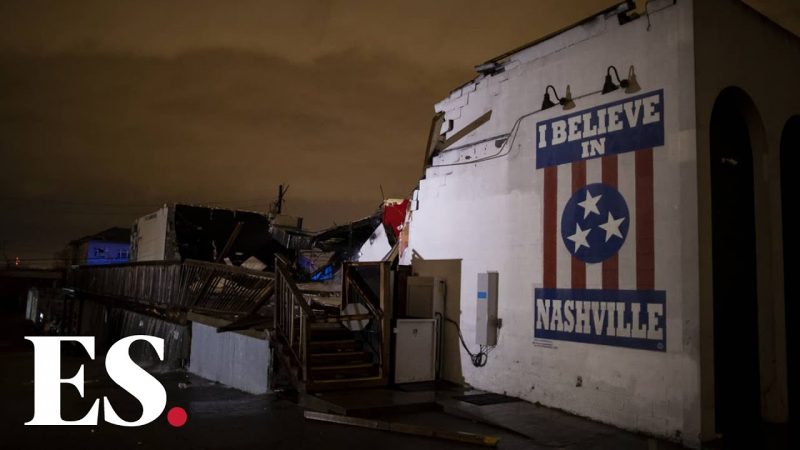 At least 19 people have died after tornadoes ripped through homes in central Tennessee.

The initial death toll stood at seven, before the Emergency Management spokeswoman Maggie Hannan later confirmed at least 19 had died.

One of the tornadoes touched down in Nashville and caused around 40 buildings around the city to collapse.

Around five twisters were reported in three states, Tennessee, Missouri and Kentucky, according to ABC News.

More info on Tennessee tornado: At least 19 dead as twister rips through homes in Nashville