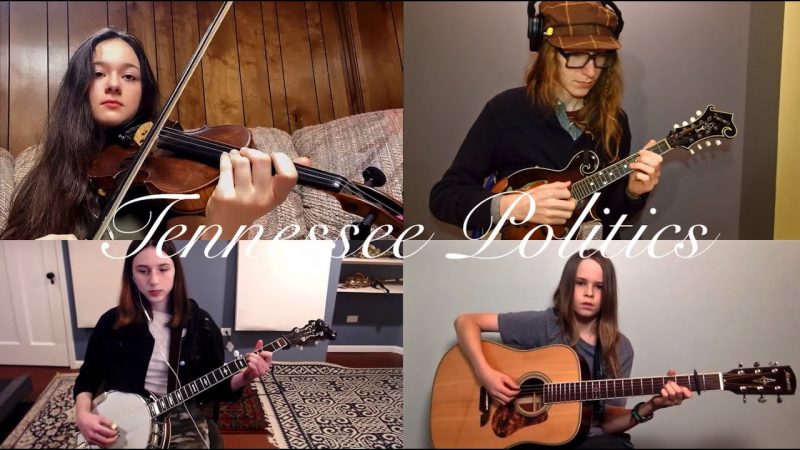 I had a great time putting together this John Hartford tune with these fabulous musicians. This tune was released this year as part of the John Hartford Fiddle Tune Project.