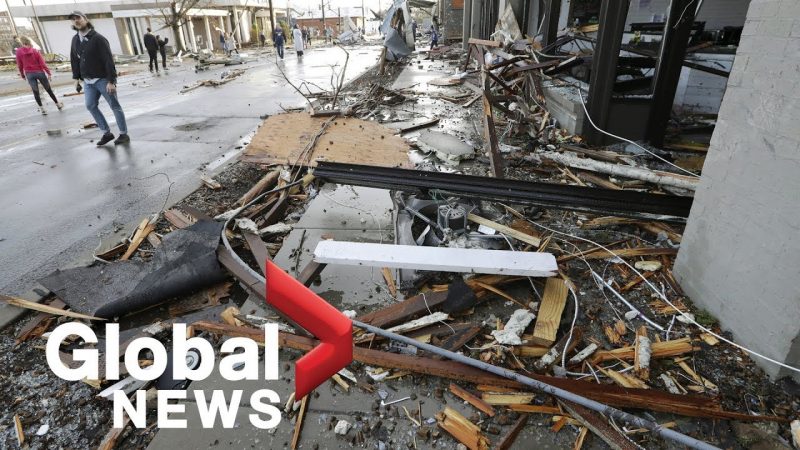 Lee said a state of emergency had been declared following the storm, and at least nine people had been killed with others still missing.