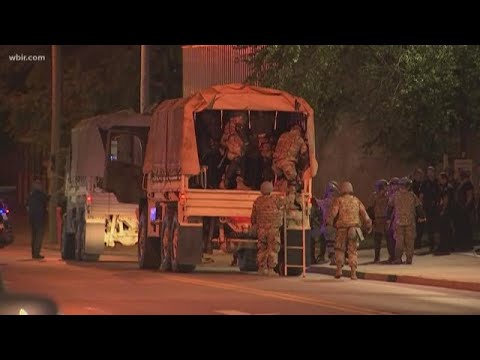 The Chattanooga Assistant Police chief says the Tennessee National Guard has been deployed there to help with protesting.