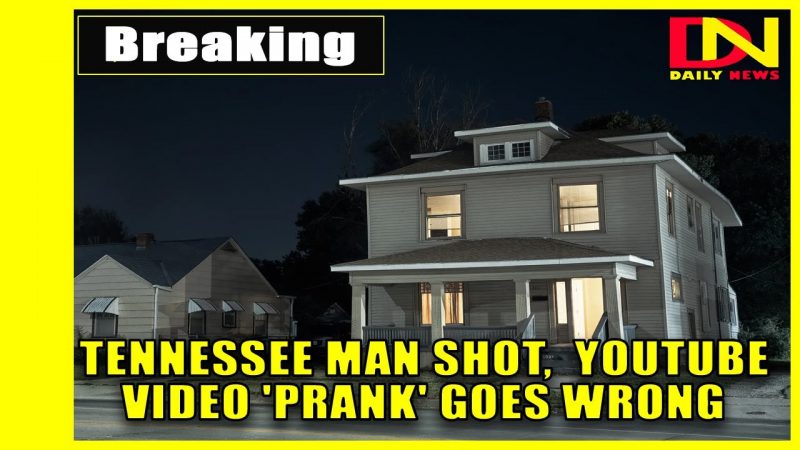 A man was shot in the parking lot of a Nashville business Friday night after a “prank” for a YouTube channel went wrong, according to police.When officers got to Urban Air in the city’s Hermitage neighborhood about 9:20 p.m., they learned Timothy Wilks, 20, and a friend approached a group of people, including David Starnes Jr., with butcher knives as part of the prank.

Starnes, 23, told detectives he was unaware of the prank and shot Wilks in self-defense, the Metropolitan Nashville Police Department said Saturday in a statement. The status of the friend who was with Wilks has not been disclosed.

Starnes has not been charged in connection with the incident, which remains under investigation