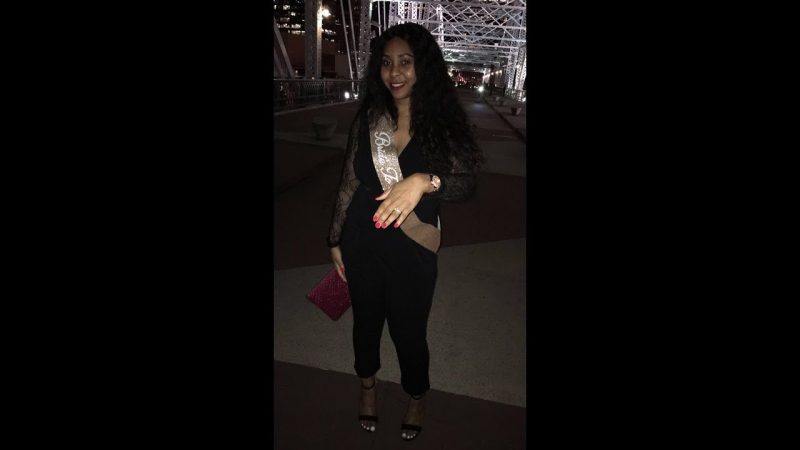 Zaniah thought her friends were in town for a concert.. little did she know she was actually getting proposed to and all of her friends and family were in on it..

More info on Surprise proposal on the pedestrian bridge in Nashville, TN