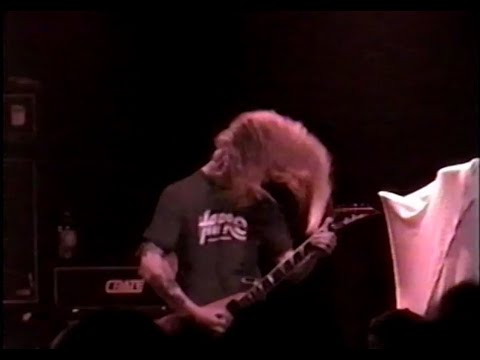 On tour with Cannibal Corpse and Cynic