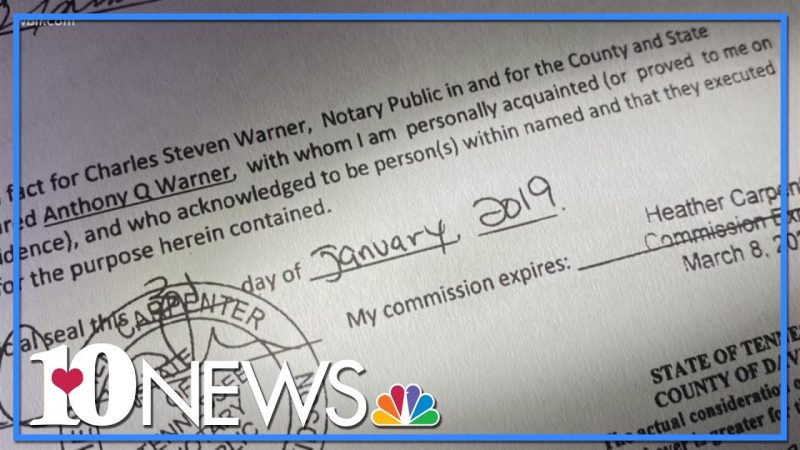 Authorities confirmed that the man responsible for the Nashville bombing is Anthony Quinn Warner, 63, from Antioch.