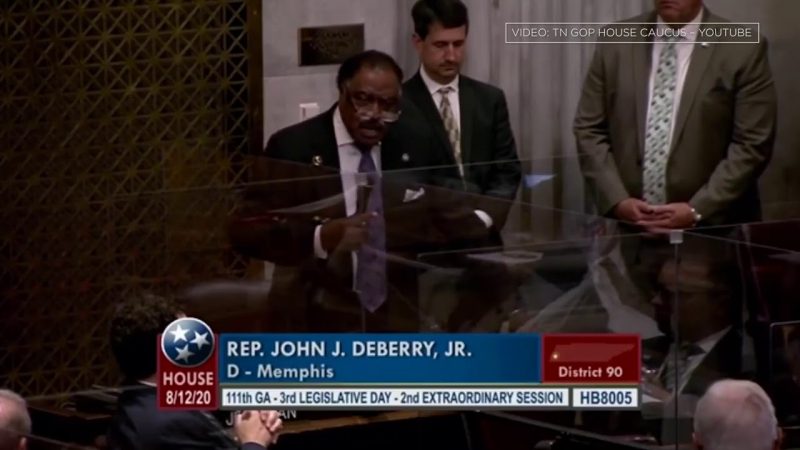 __________________________
About: MRCTV is an online media platform designed to broadcast conservative values, culture, politics, liberal media bias, and entertainment to a new and diverse audience on a social media optimized site.
Our goal is to break down the boundaries between traditional conservative media and mainstream culture.

MRCTV is brought to you by the Media Research Center. The mission of the MRC is to create a media culture in America where truth and liberty flourish. The MRC is a research and education organization operating under Section 501(c)(3) of the Internal Revenue Code.