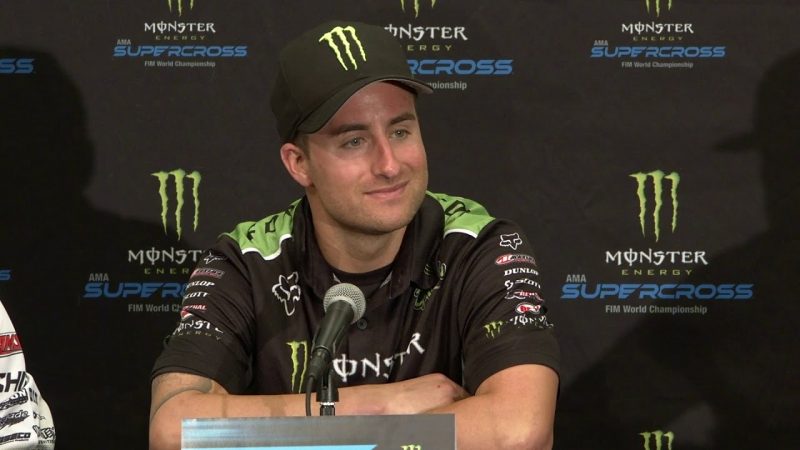 Your top six finishers talk about the Main Events.