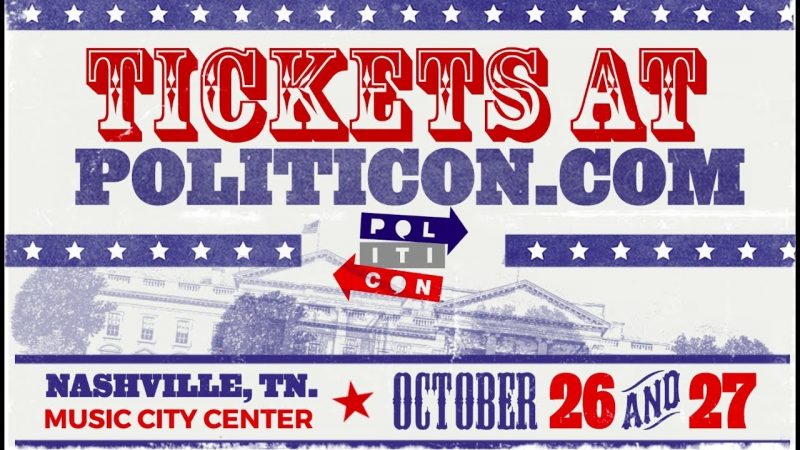 Politicon, the Unconventional Political Convention, arrives at the Music City Center in Nashville, TN on October 26 & 27, 2019.

The fifth annual event (first time in Nashville) will bring together some of the biggest names in politics and entertainment for an unorthodox and highly entertaining weekend of political discourse. Across 5 stages, attendees can get up close and personal with political heavyweights (and maybe even interact with a few of history’s greatest leaders), while reveling in endless humor and exhilarating conversation.