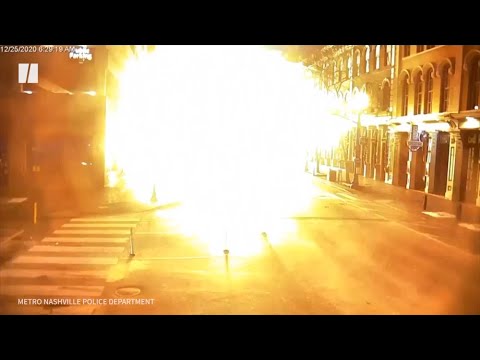 Police have identified 63-year-old Anthony Quinn Warner as the bomber behind the Christmas Day explosion in Nashville, Tennessee.