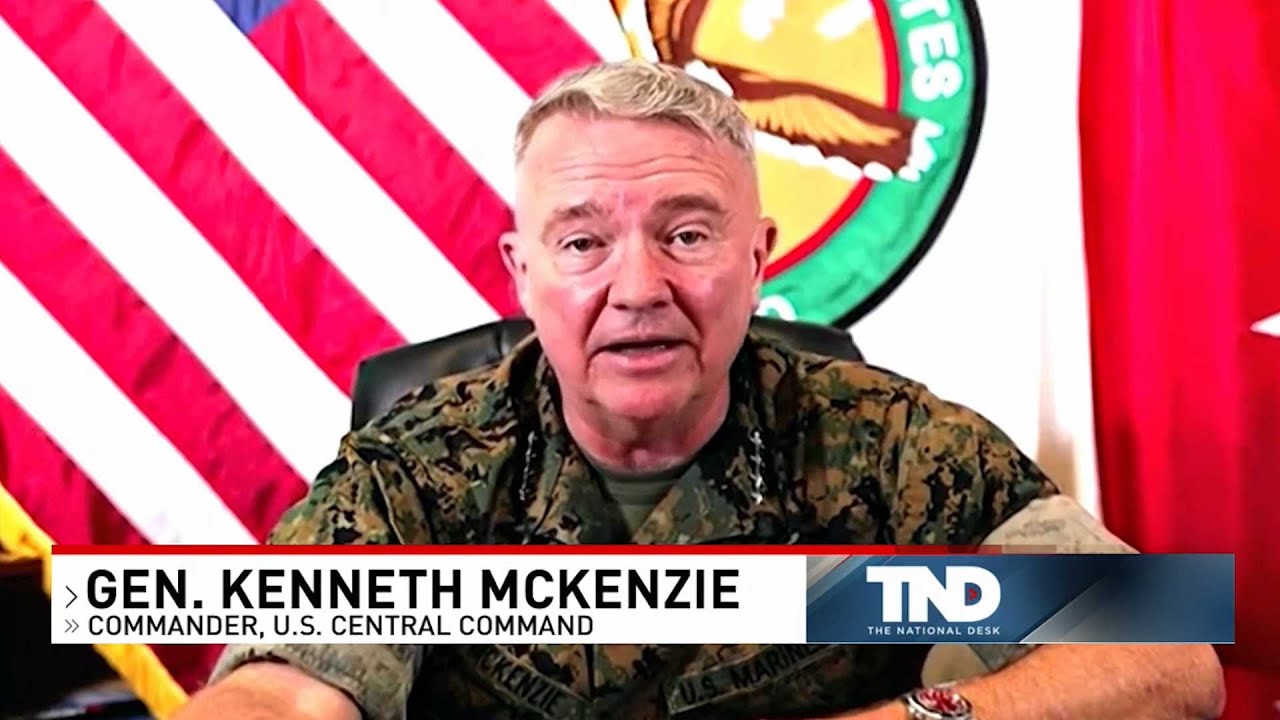 The Pentagon admitted on Friday that as many as 10 Afghan civilians, including seven children, were killed in an airstrike that was intended for an ISIS-K threat.

“I am now convinced that as many as 10 civilians, including up to seven children, were tragically killed in that strike,” said U.S. Central Command head General Frank McKenzie. “We analyzed that it is unlikely that the vehicle and those who died were associated with ISIS-K or were a direct threat to U.S. forces.”

Political insider Armstrong Williams claims his sources told him weeks ago that the airstrike killed innocent Afghan civilians, while the Pentagon asserted that it was a righteous strike on an ISIS fighter they said was “an imminent ISIS-K threat.”

The National Desk (TND) brings you award-winning local storytelling from Sinclair Broadcast Group’s local TV newsrooms across the United States and feeds from sources throughout the world.

This video and all Sinclair Broadcast Group content archives of local news and sports coverage are available for your use. For more information contact us at [email protected]