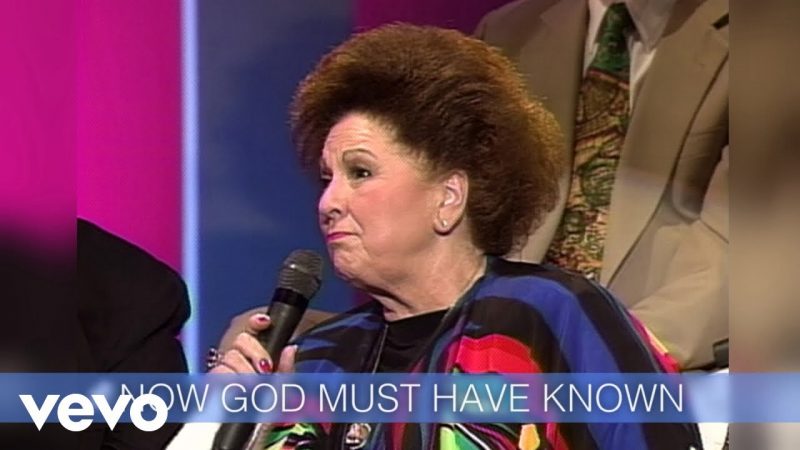 Lyrics:
Old friends, after all of these years just old friends
through laughter and tears
old friends
what a find what a priceless treasure old friends

like a rare piece of gold, my old friends
Make it great to grow old, old friends, with all I will hold to old friends.

Now God must have known, there’d be days on our own, we would lose the will to go on that’s why he sent, friends like you along.