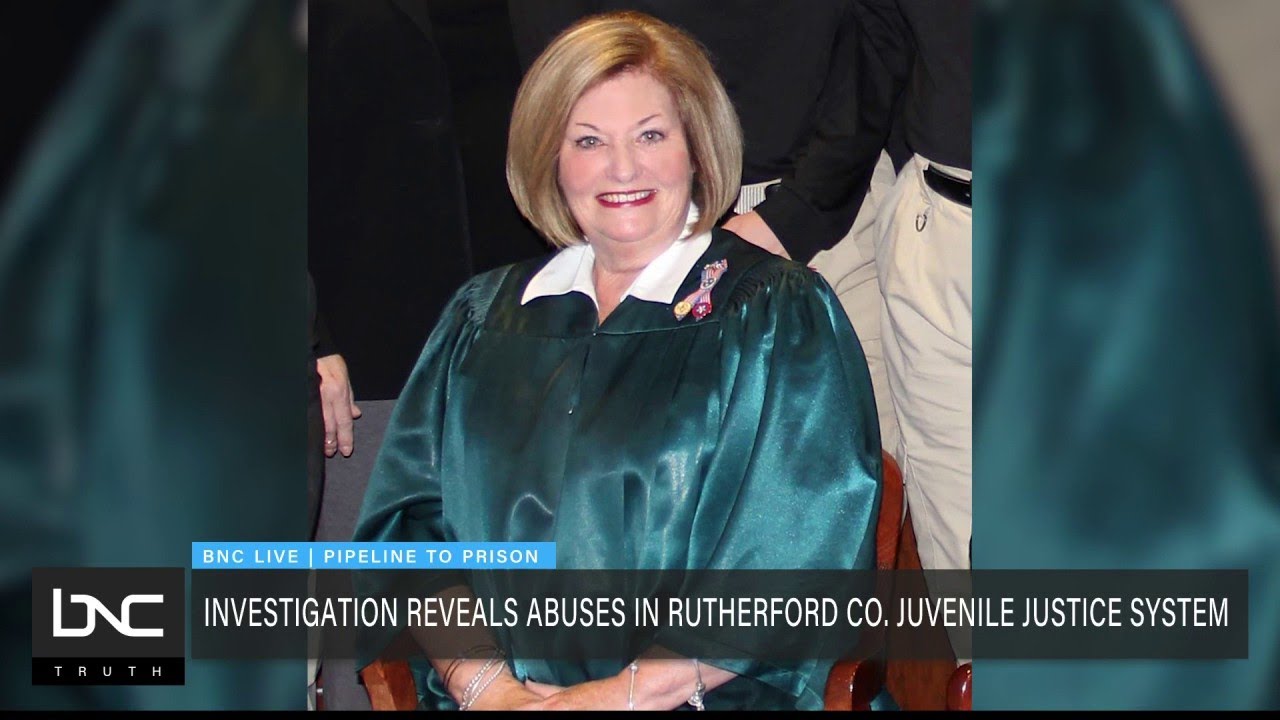 A new report based on a joint investigation by Pro-Publica and Nashville Public Radio uncovers a decade -long system and practice of arresting and jailing mostly Black children in Rutherford, Tennessee.

Donna Scott Davenport, juvenile court judge in the county, sometimes refers to herself as “The mother of the county” and allegedly directed police to arrest children at an alarming rate in Rutherford. The rate of arrest was a staggering 48%t. Co-author of the report, Meribah Knight of Nashville Public Radio, joined “BNC Live” with Tashanae Whitlow to discuss the lasting impact of what experts call the “school-to-prison” pipeline has on a child’s future as well as their mental health.